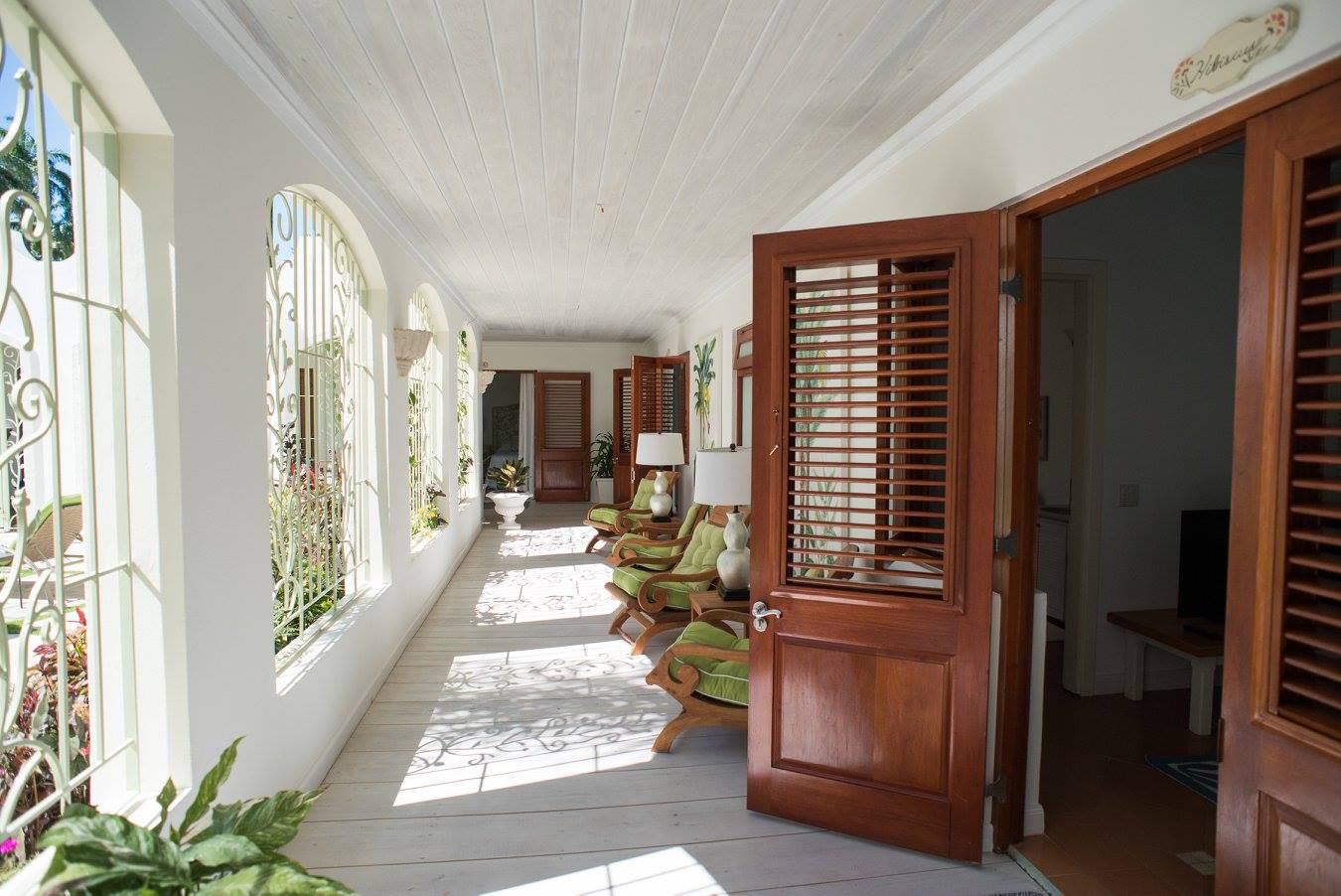 If you’re looking for places to stay in Barbados or for villas to rent in Barbados then Villa Des Anges is the perfect place, not only is it a magnificent Villa, it also is located in a perfect destination.

Close to Villa Des Anges you’ll be able to find 5 of Barbados’ top mysteries nearby. Barbados is a beautiful island, with historic culture and exotic settings, but there are some unknown places which really do fascinate the mind.

One of the most fascinating places is the ‘Gravity ar Cherry Tree Hill’. Known for its exceptional view of the Scotland District, it is a must-see during your Barbados getaway. Not only is it a gorgeous location, high above sea level but it also leaves locals and tourists amazed. It seems to defy the laws of gravity and vehicles behave like they shouldn’t- cars have been seem rolling uphill when parked, weird, right?

The Garrison tunnels are around 200 years old and are a real mysterious, historic landmark. Crime, punishments, executions and murders all were regular occurrences in this underground activity. The tunnel lies 12 to 17 feet beneath  the Garrison area, the tunnel comprises 2 miles of underground networking. Whilst it’s suggested they were used for drainage and for the movement of soldiers around sites, they also give huge reminders of the slave trade.

The Chase Burial Vault in the southern parish of Christ Church was the final resting place of the Chase family, but it’s the way they ‘rested’ which interests the Barbadian folk, did they even ‘rest’ at all? In 1883 the vault was opened for the burial of a family member, the coffins had allegedly been ‘displaced’ and some were found upside down. It was said that whenever the vault was reopened the coffins were never in their places and there was no evidence of human interference. They’ve since been relocated and the vault abandoned but it’s still fun to speculate anyway.

These places are some of the most fascinating parts of Barbados, and with them being in perfect locations and close to Villa Des Anges, it really does make it one of the best places to stay in Barbados.

Want to know what else there is to do in Barbados? Book a Villa to rent in Barbados today and find out for yourself! 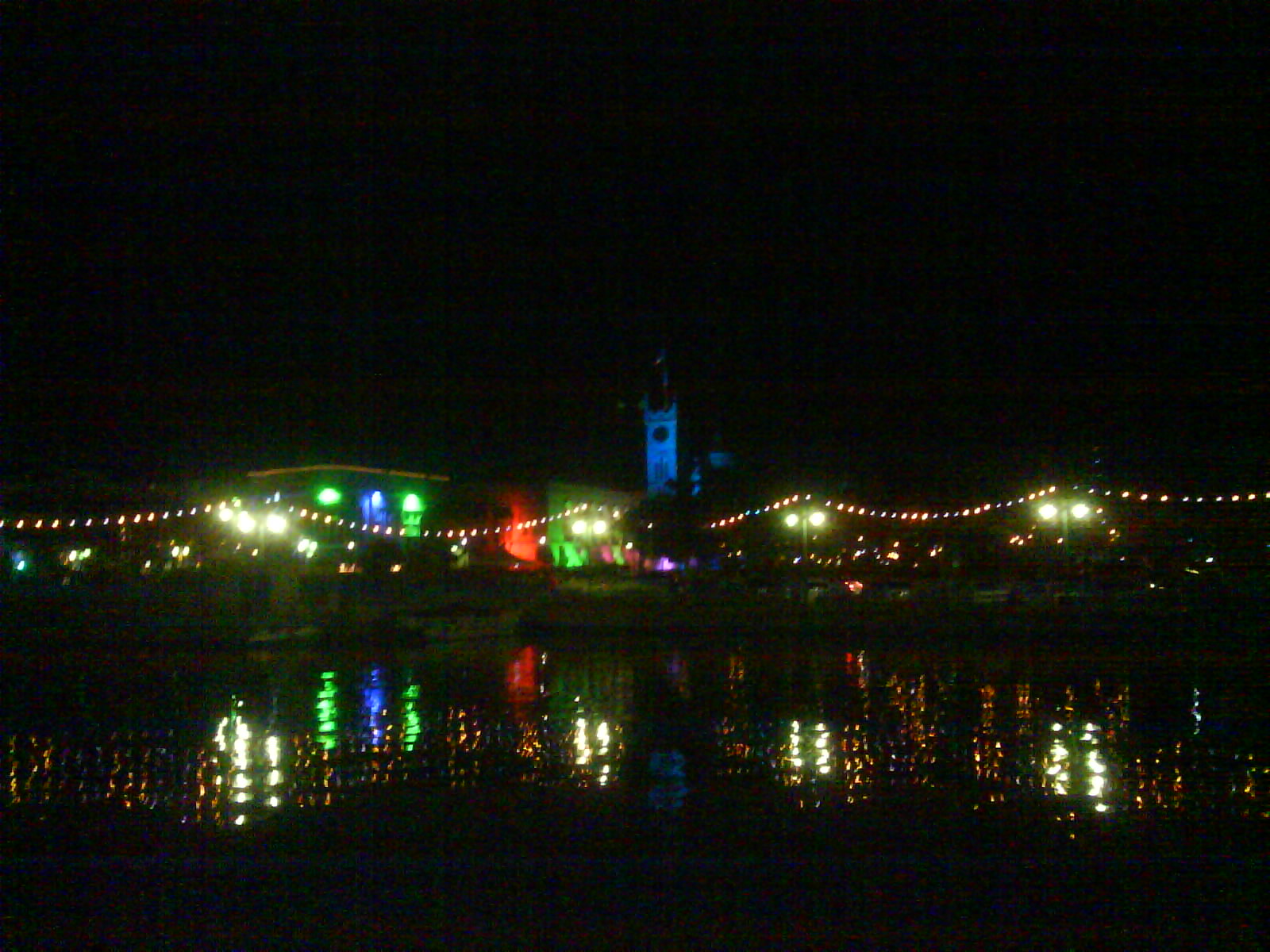 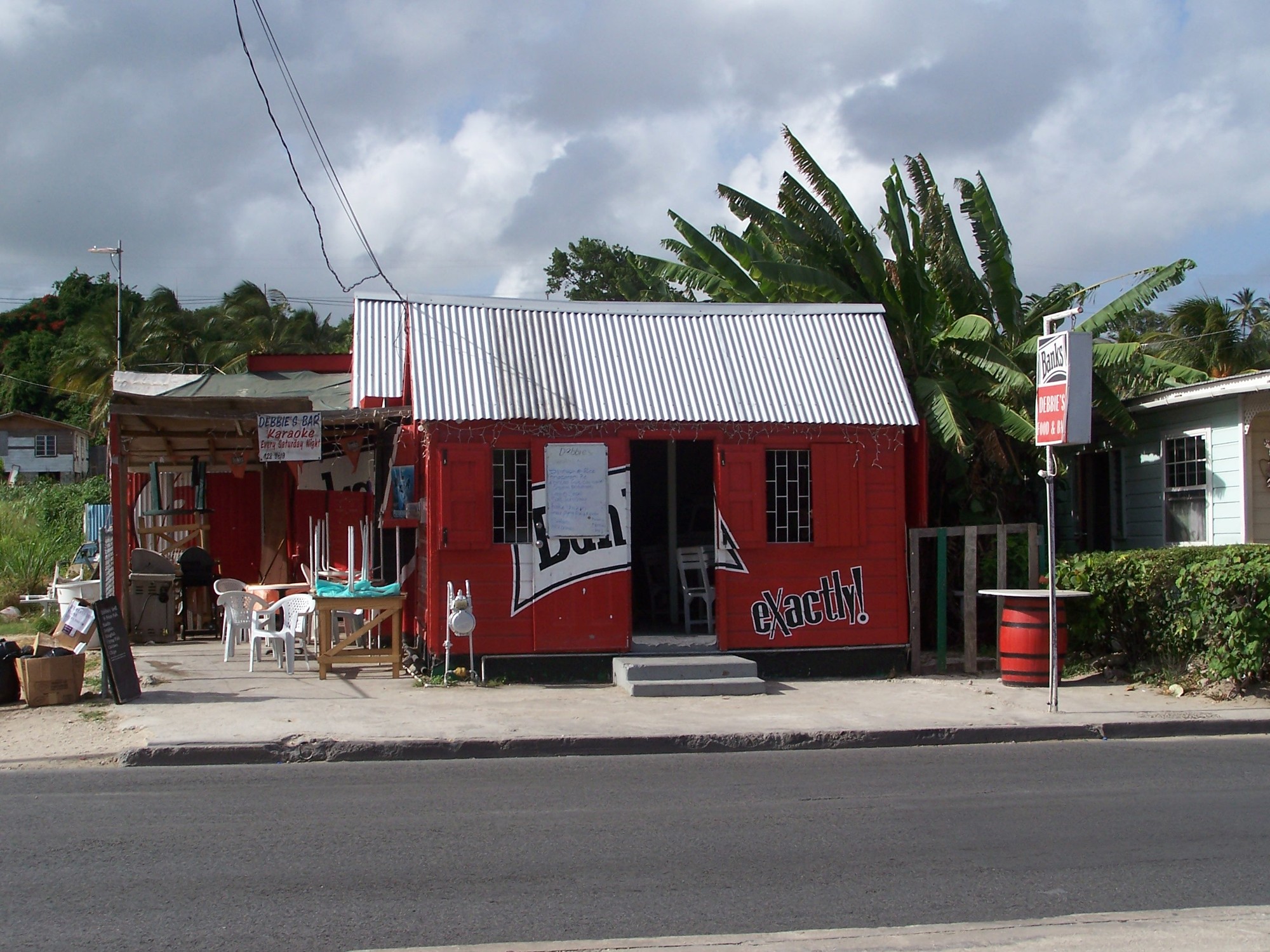