Top 5 museums to visit in Barbados

With a long history dating back to times of European colonization to independence in 1966, Barbados has a rich history and culture that can be enjoyed through the many museums that are on the island.

Here are our top 5 Barbados museums.

In this museum, there are a collection of 8 galleries covering a range of important topics such as social history, and ecology of the coral reef..

Originally built in the 18th century, the museum was used as a prison by Britain. In 1939 the buildings were leased to the Barbados National Museum and Historical Society. In 1989 a new government-funded building was built to house the main administrative offices.

If you are travelling with the family, there is a specific gallery suited for children. With more interactive elements and content structured as stories, this is a favourite for those who love dressing up. Your little ones can let their imagination run wild as they try on different clothing items worn by soldiers and princes. 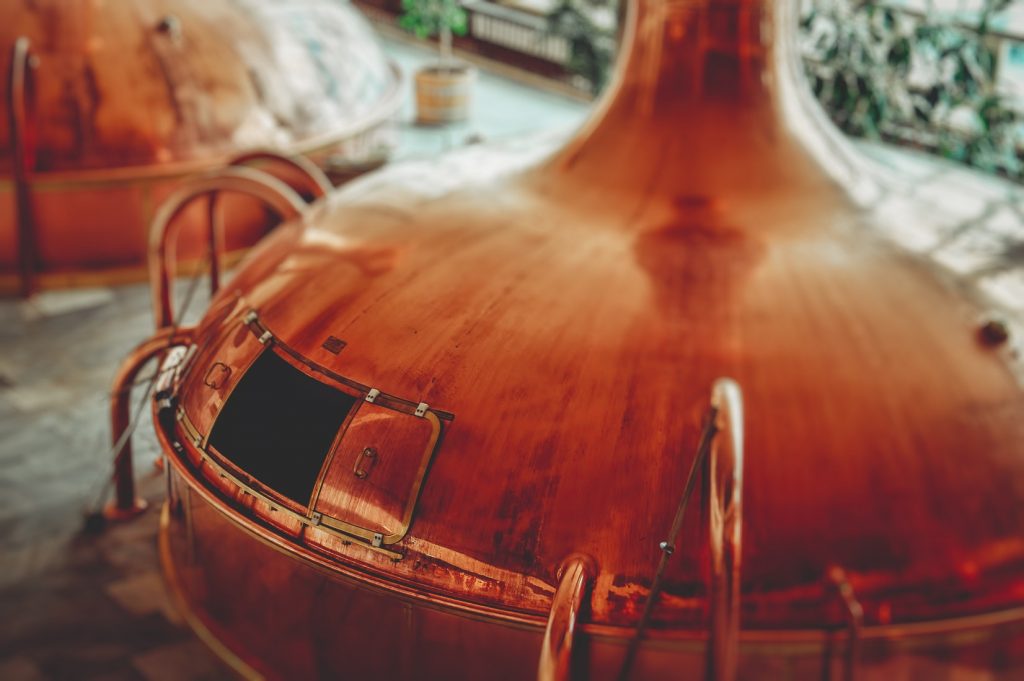 Foursquare is a working rum distillery and is best known for producing a wide range of rums such as Doory’s, Old Brigand, and Principia.

Foursquare became the winner of the “Rum Distillery of the Year 2016” at the IWSC and the “Best Rum Producer 2017” at the International Spirits Challenge. The distillery offers free tours to visitors as well as a sampling session at the end for a small fee. Visitors can learn about the various stages of rum making as well as the Irish and Scottish heritage that influenced Bajan rum.

This tour also places an emphasis on how much of an important role that sugar and rum played in Barbados’ history. Barbados exported $39 million worth of rum in 2015 with 3% share of global exports. This made rum one of the largest non-service exports of Barbados.

With a focus on promoting the art of the entire Caribbean region, there is a wide range of paintings and sculptures from Guyana to Guatemala and Jamaica to Barbados.

It is an interesting gallery to visit to see different artists perspectives on the historical events that the region has been through as well as contemporary works on the culture of the region.

This particular museum is very unique when compared to others. Visitors should be aware that the feel and look of Mallalieu Motor Collection is not what most would expect from a traditional museum. Many people who have previously visited Mallalieu have described their experience is almost like they are in Mr Mallelieu’s personal garage.

The collection is mainly made up of British vintage cars that are still in good condition to be driven. The museum is run by Mr Mallallieu who personally owns the entire collection and gives you a story about each car.

Some of the most famous personalities that have brought attention to the region have been honoured with lifelike wax depictions.

There is a wide range of personalities from diverse categories such as politics, culture and sport. Some of the most famous depictions are Usain Bolt, Rihanna and Bob Marley.

If you’re a fan of Madame Tussaud’s then this will be one to check out!

All of these sights can be enjoyed if in a single to Barbados. If you are thinking about somewhere to stay then choose Villa Des Anges for your stay.
Check availability here